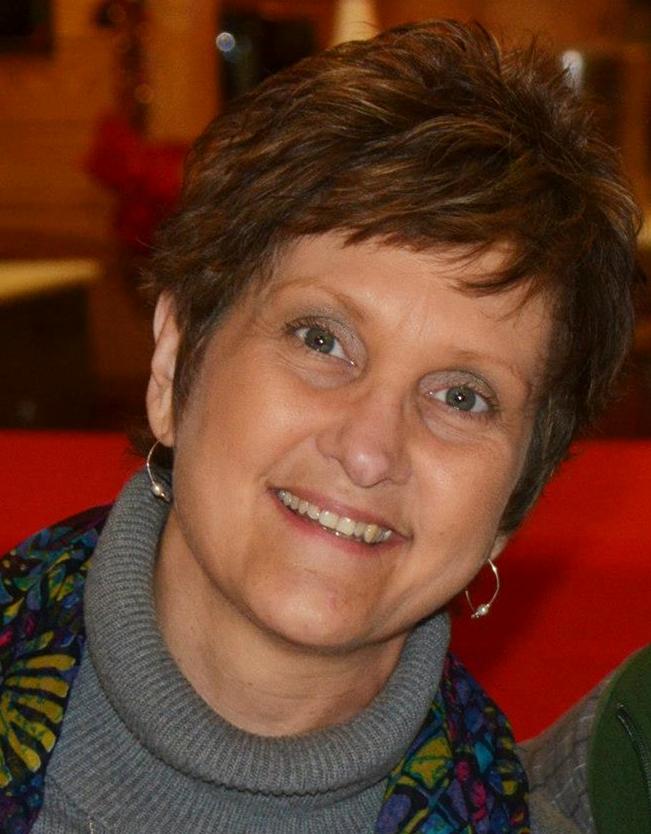 Tell me a little about your career path and what led you to Foundation for Appalachian Kentucky.

I’m the first employee with the foundation. I spent most of my career working for a nonprofit that acted like a cross between a community action program and a community development corporation in Perry County, KY, a small county in the heart of the Appalachian Kentucky coalfields. We did a lot of work on issues that impacted the community: childcare, housing, and access to healthcare were the three priorities. I spent about 18 years helping lead the community in addressing those issues. We started a community health center to help people with no health insurance have primary care. We started a Community Housing Development Organization (CHDO) that would help people into home ownership. We were the first rural homeless shelter to receive emergency shelter grant funding on a regular basis. And we developed some of the highest quality child care in rural Kentucky.

But we found ourselves always struggling for the resources we needed to do the work that needed to be done and we never got at the cause of the issues, like our overall health and wellbeing, not just access to housing but ability to build assets as families, and to have jobs that were meaningful and paid a living wage. We spent a lot of time in the community talking about what we really want our community to look like and what has to change to get there. Somebody said “we should start a community foundation” and that way we could put together enough resources to have some permanent funds for our community to use in ways we wanted. So that’s how we started the Foundation for Appalachian Kentucky. We started in Perry County and decided that if it was going to work and have meaning and move the dial on things we really cared about, we had to do it around the region and not just Perry County, so we expanded our board to include all the counties surrounding us. We evolved from the ground up from the nonprofit sector.

How do these experiences inform your work in philanthropy?

Having spent so much time on the nonprofit side and on the receiving end of philanthropy, I saw that when the foundation holds all the power because they hold all the money, you never really get to turn the control over to the community. Philanthropy always should be about putting the power in the community and with the people it’s affecting. A lot of times, we put money into things without really allowing the people that are supposed to be affected have a say in how it’s being used or spent. Foundations try really hard to be partners in communities, to do the right thing, to empower communities and address issues in the best way they can. I really always want the community to have the power and the money.

Foundations have a lot of power because they hold the money, and if that’s the case, what happens when the community owns the foundation? The community holds the power. That’s what we want our community and our foundation to be about: to give that power to the communities and the people here to create the vision of how they want to be.

How did you get involved with the Appalachia Funders Network?

In the very beginning when we first started FAKY, one of our first partners was the Mary Reynolds Babcock Foundation. We had talked with them about our approach and how we wanted to do community and capacity building first, and endowment building as a result of the community and capacity building, and they invited us to the inaugural meeting of the Network. The Network is a unique place where people (philanthropists, foundations, CEOs and leaders) not just talk about their work, but actually roll up their sleeves and strategize about how we move a region forward. In that first smaller meeting in Abingdon, the questions raised were around how to address the complexities and the issues of Central Appalachia across county lines, state lines, foundation walls, and how to engage practitioners and nonprofit organizations, public figures,  and private figures. I got involved because that’s exactly what we [at FAKY] wanted to talk about. We wanted to do the hard stuff. We wanted to do things the right way, and the things that we weren’t doing well, we wanted to do better, and we needed a lot of partners to do that. So I stayed involved with the Appalachia Funders Network and when you stay a part of something from the beginning, you really own it. I am a part of it and it is much bigger than myself. And that is always the right thing to do: be a part of something bigger than yourself.

You wear a lot of hats at AFN: co-Chair of the Strengthening Community Capacity Working Group, co-Chair of the Steering Committee, and co-Chair 2017 Gathering Planning Team. What do you hope to accomplish through these roles?

My hope is to continue to carry the water for keeping the work grounded in local communities. All that means is, I know that every member of AFN has a deep seated desire to keep things grounded in communities. The reality is, many of the people who are a part of the Network are not in a position that puts them deeply grounded in communities. They’re peripherally grounded in communities, they spend time in communities, but they don’t live, eat, breath, sleep, and work deeply in rural places in Central Appalachia. Most of the people in the Network are good, smart people (smarter than me) and are doing all the right things for all the right reasons, but it’s easy to not realize that you’re not grounded in those hard-to-reach places if you’re not grounded in those hard-to-reach places. So my goal is to keep that in the front of everyone’s minds. Don’t forget the small communities, don’t forget the places that don’t have any kind of capacity to apply for any kind of a grant, let alone big, federal grants. Let’s remember that there are lots of people out here that we never touch. Fair doesn’t mean everybody gets the same thing, it means everybody gets what they need.

How has your involvement with AFN affected your work at Foundation for Appalachian Kentucky?

Wow. It’s helped me. The Funders Network keeps us from being isolated and that means a couple of things. It would be easy for some of us who live in really rural places to think we’re isolated, and that we’re special and different or that we should get special dispensation or that nobody really understands us. Being part of a Network helps me not feel isolated. I don’t think all of those things. I don’t sit out here by myself and wallow in my isolation. At the same time, the Network gives me an opportunity to give a voice to all of that isolation, which can be very debilitating. So the work with the Network makes the foundation a part of something bigger than ourselves. Instead of just acting and working in our community, we’re part of a movement that says, “Pay attention, because rural America may just be the people who elect your next president.”

Who do you look to in the fields of philanthropy, community development, or social justice for inspiration?

Mostly I’m inspired by the young people. I’m inspired when we have Vistas and volunteers with the Appalachia Service Project or AmeriCorps. I’m inspired by our summer interns, our fellows, and people like the Network’s younger backbone support personnel who come in with energy and actually believe that you are changing the world (and you are). What keeps me coming to work every day are the young people I see in high school and starting work in this field and in other fields. I smile at myself when I’m driving or I’m at an event in the community and I see young social workers or young lawyers, or young advocates and they were in high school or they were born in my adult life and they’re talking and getting engaged in the community and they’re not disillusioned and they’re not critical. They’re getting ready to have children or revitalize the downtown. They’re part of a movement. I’m inspired by people who are coming into this generation of work and life and are going to be changing this world. I feel like I’m in a moment like it’s the sixties all over again. I feel like this group of young people are going to make it alright. Thank goodness I don’t have to look up at my generation and older folks—we’re fine people, but it’s the young people that keep me going.

What do you like to do in your free time?

I like to spend time on my mountain. I am blessed with about 30 acres of vertical land in a little place called Busy, KY with a beautiful home and a small community of people I love and that love me. I’ve got a porch, a rocker, and a lot of woods to walk in. And things to revel in – nature and life. I like to be quiet and I like to be outside, to be in the world. I also like spending time with my grandchildren. Grandchildren are the berries. I like to read, cook, bake, and eat real food. And that’s about it.